Medjugorje Today, Medjugorje has become one of the most famous Catholic shrines in the world, visited by many pilgrims here finding peace in faith

Medjugorje is a small village, situated in the southern part of Bosnia and Herzegovina. Sometimes it was quite usual village with the church, and residents have lived their lives land, planting tobacco and vines, and various vegetables and fruits to provide food for their families. Lived modestly, from day to day until the 24th 06th 1981st when an unusual event occurred that have told the children. Several children claimed that they are the bright light showed a woman with a child in his hand and asked her to come closer. Of course, nobody believed, but the kids and the next day visited the same place and again experienced the figure of Our Lady with whom they continued to pray. Soon the place flooded the visitors who also want to pray and see her. Today, Medjugorje has become one of the most famous Catholic shrines in the world, visited by many pilgrims here finding peace in faith. 24.6.1981. about 18 pm, six young parishioners from Medjugorje: Ivanka Ivankovic, Mirjana Dragicevic, Vicka Ivankovic, Ivan Dragicevic, Ivan Ivankovic and Milka Pavlovic, saw on the hill black soil in the area called Apparition Hill, a white form with a child in her arms. Surprised and scared, they did not approach. The next day at the same time of day, 25.6.1981. Four of them, Ivanka Ivankovic, Mirjana Dragicevic, Vicka Ivankovic, Ivan Dragicevic, felt strongly drawn towards the place where they had seen the day before they had recognized as Our Lady. They were joined by Marija Pavlovic and Jakov Colo. The group of Medjugorje visionaries was formed. With Our Lady prayed and talked. Since that day, they had daily apparitions, together or separately. Milka Pavlovic and Ivan Ivankovic Lady never seen. 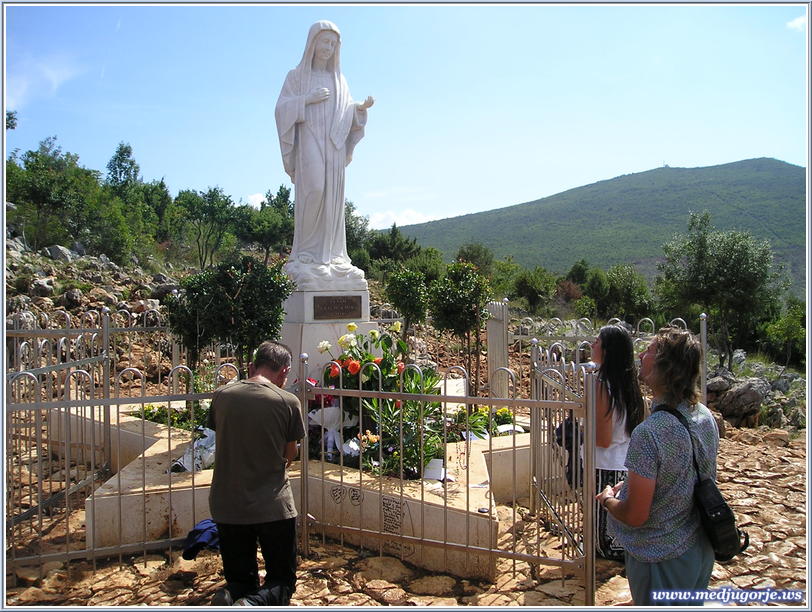 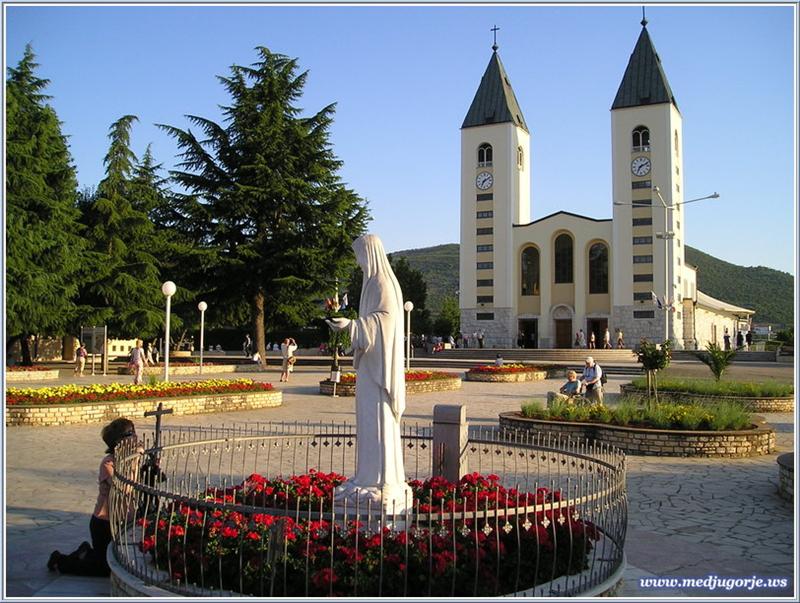 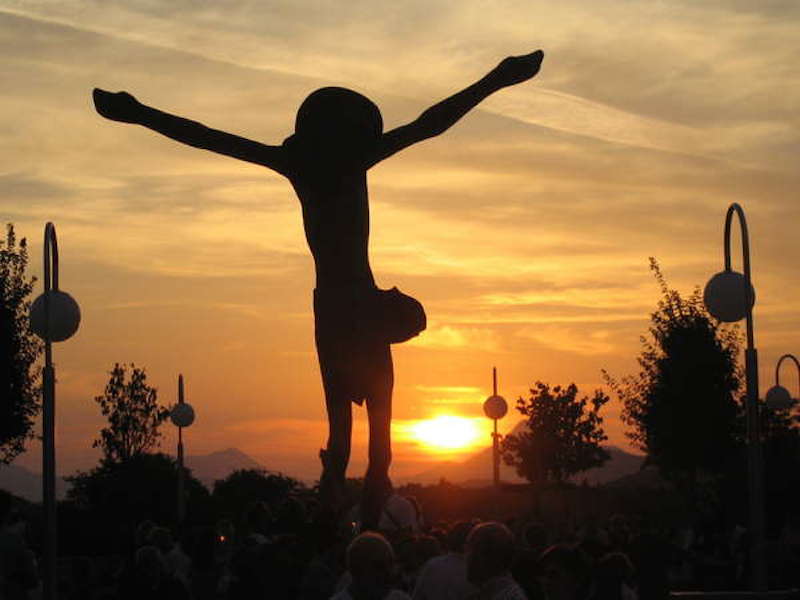 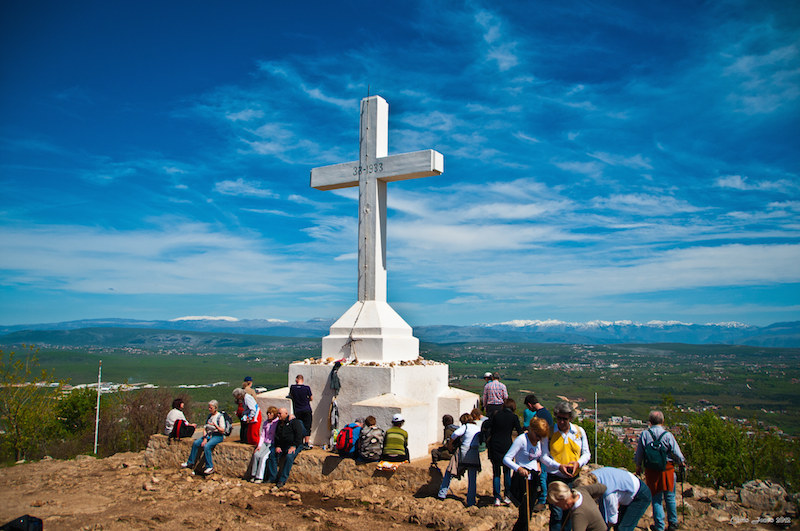